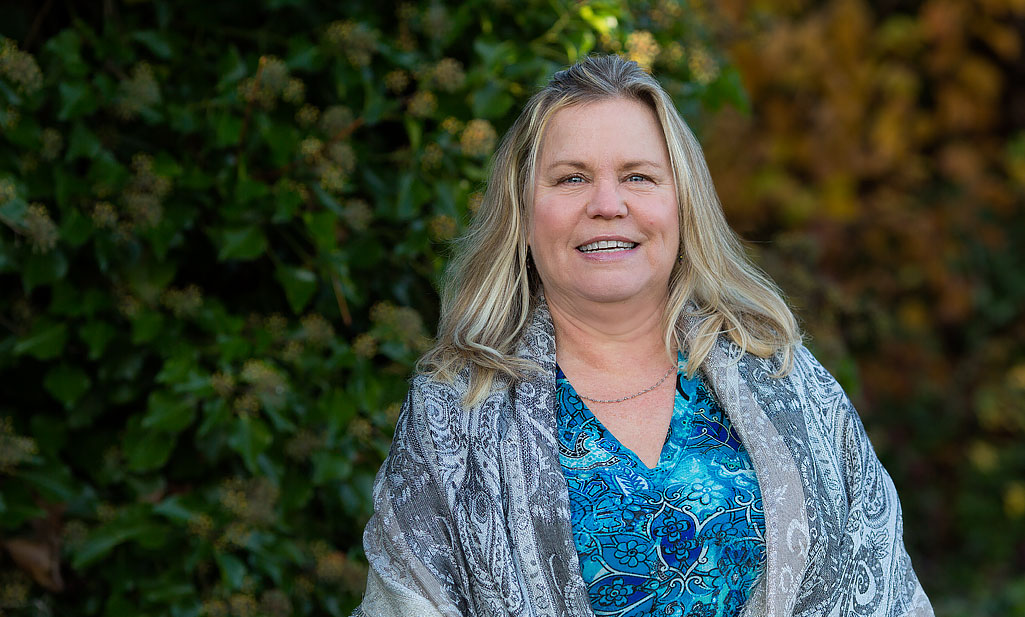 For the last 20 years, Arlene has spent her legal career reviewing, analyzing and assessing Washington State workers’ compensation claims. Arlene has worked as an advocate for injured workers at several local law firms over the years, including Causey Wright, from 1997 through 2006, prior to rejoining the firm in December 2014. During the interim, Arlene represented the Department of Labor and Industries during her time with the Office of the Attorney General, where she worked as a litigation support and mediation paralegal covering workers’ compensation, wage payment claims and WISHA appeals.

When not hunched over a computer, Arlene can be found hiking in the mountains or sailing on the Sound.