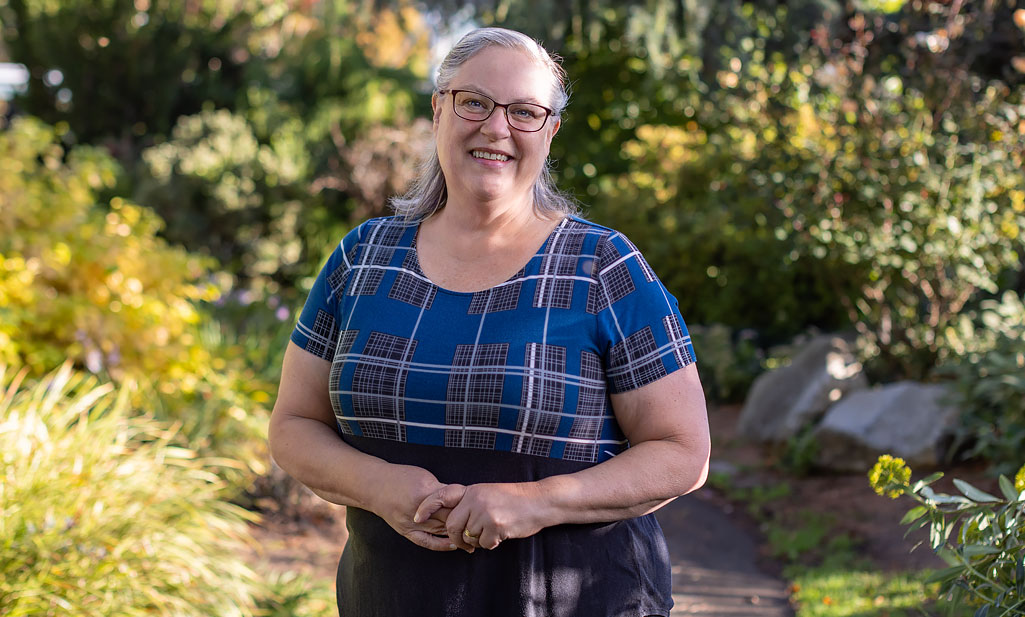 Kit has been working as a paralegal with Mr. Causey since 1989. When he hired Kit, Mr. Causey warned her that he planned to continue working for only five more years. She replied that this perfect, as this was her time-frame, as well. After more than a quarter century, she can’t imagine working anywhere else. But, she can imagine no longer coming into the office. At least for a while. Kit has taken on a new role with the firm managing our online presence on a part-time, remote-access basis. Her office will be wherever life takes her - aboard a sailboat, on a diving trip or a bicycling adventure. It is anticipated that this hiatus from the daily grind will eventually end, at which point she will return to full-time employment with the firm. She still can’t imagine working anywhere else.

In addition to her paralegal work, Kit has served as the Firm Administrator, managing every aspect of the operation of the law firm. In preparation for her departure, she transitioned away from firm administration to focus her attention on the hiring and training of new employees to take over where she left off, allowing for smooth sailing after she departs.