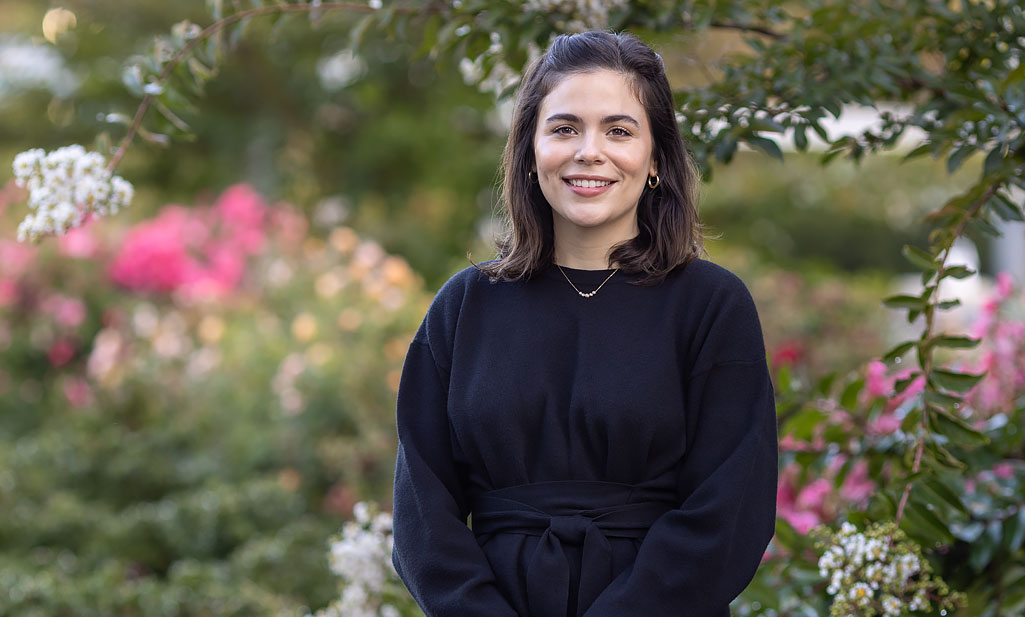 Born and raised in San Juan, Puerto Rico, Veronica traded in the beautiful beaches and year-long summers for the harsh Bostonian winters to attend Simmons University, where she obtained her bachelor’s degree in English Literature. After graduating, she pursued a career in teaching and taught English to ESL students in both Istanbul and Seoul for a total of three and a half years. She then moved to North Carolina with her now-husband while he finished his last four years in the military.

Veronica received her certificate in Paralegal studies from Fayetteville Tech. She worked at a law firm focusing on real estate law and personal injury cases before relocating to the Seattle area. Causey Wright is her first experience in the world of workers’ compensation, and she is excited to take on the work of advocating for injured workers.

In her spare time, Veronica enjoys walking her dog Rupert, camping, and trying new restaurants. She looks forward to exploring all the sights Seattle has to offer!